Developmental Dyslexia is a specific reading and writing disability despite of normal intelligence, educational instruction and socio-cultural opportunity. Attention-deficit hyperactivity disorder (ADHD) is a condition that affects millions of children and often persists into adulthood. ADHD can include a combination of problems, such as difficulty sustaining attention, hyperactivity and impulsive behaviour. The frequent co-morbidity of dyslexia and ADHD posed the question of the issue whether common causal mechanism can be identified. There are several causal explanation of the co-morbidity between dyslexia and ADHD. Firstly, the symptoms of ADHD associated with dyslexia are a secondary consequence of reading problems (‘phenocopy’ hypothesis). However, the finding could not substantiate in later studies. Therefore, the first aim the present research is to identify the frequency and nature of co-morbidity between dyslexics and ADHD children.

Developmental Dyslexia and ADHD are some of the most complex developmental disorders that affect children population. These are some of the conditions which affect the ability of the children to benefit from education and engage with surroundings in a meaningful manner. These conditions may occur in isolation, but many times they overlap. These overlapping conditions are termed as co-morbidity, and this may reflect the greater difficulties experienced by the children with a combination of deficits. However, the underlying reasons for these and the subsequent behavioural deficits are not well understood. Thus, the second major goal of the article is to investigate neuro-cognitive underpinning of dyslexia and ADHD. Neuro-cognitive basis presented by prefrontal dorsolateral cortex dysfunction was revealed and executive functions presented by problems in phonological working memory, initiating the activity and multitasking were established. 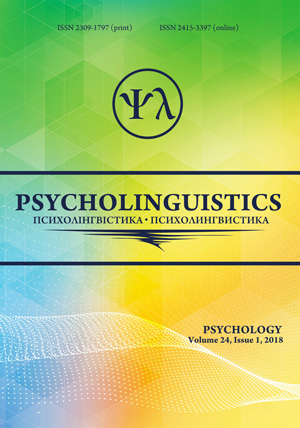 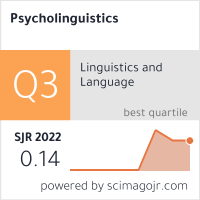 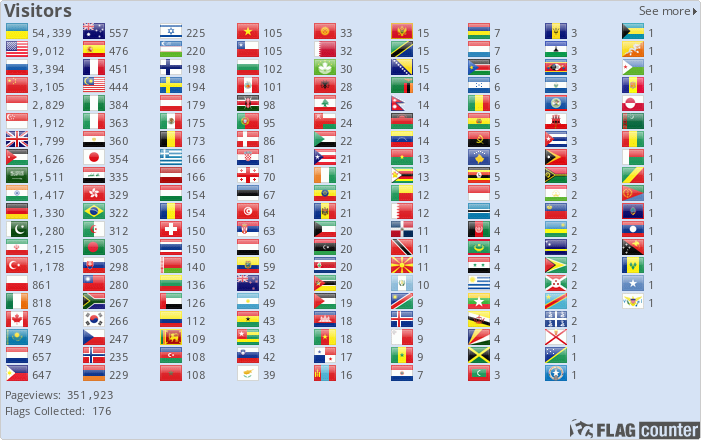