The article deals with the analysis of psycholinguistic characteristics of explication of secondary predication, which are considered as dominant determinants of constructing a peculiar picture of the world of the reader. It is noted that in the scientific literature predication is categorized as a category that facilitates the constitution of a sentence in the form of a minimal communicative unit, which helps to establish the identity of the content of the sentence and the content of the reality which is surrounding us. It was determined that predication is: a) a category that contains signs of time, modality and personalization; b) a category that is essentially quasi-communicative, that is one that manifests itself in the attitudes of the opposition to themes and rams; c) a category that contains signs of time and modality.

It was clarified the concept of secondary predication. We believe that secondary predication is the amplification of features of the sentence, which amplifies the meaning of the sentence to the reality that is surrounding us, thus these structures are facilitating, building the image of the world or a peculiar picture of the world of a reader, the picture which, in turn, will determine the mental scripts, frames and images of this man in the future. 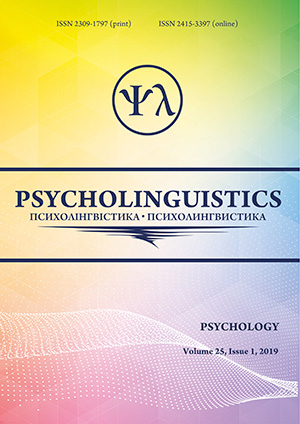