The present study compared British English speakers’ (native) and Iranian EFL learners’ (nonnative) mental lexicon structure focusing on how words are selected and used by the two groups. The types of word association links, syntagmatic and paradigmatic, more frequently applied by the two groups of the participants, were probed into. To this end, 40 native and 40 nonnative college students, both male and female, were compared as far as mental lexicon was concerned. Accordingly, through the Oxford Placement Test (OPT), the nonnative subjects were assigned to three ability levels; namely, high, mid and low. Next, the Word Association Test (WAT) was administered respectively to all native and nonnative participants. The comparison of the WAT results through a series of Chi-square tests and a test of Mann-Whitney indicated that the employed word association links varied among the native and nonnative participants. The findings revealed that the low and mid level nonnatives which comprised a majority of Iranian EFL learners employed the syntagmatic relation to a greater extent than the high level nonnatives. However, only one resemblance was observed between the natives and the high level nonnatives who frequently applied the paradigmatic link. Thus, it was concluded that the advanced Iranian learners performed in a similar way as that of the native English speakers; as a result, it was suggested that the improvement in the proficiency level could lead to a change in making mental links. The findings would contribute to the psychological concerns in language teaching and learning in most academic contexts of higher age ranges. 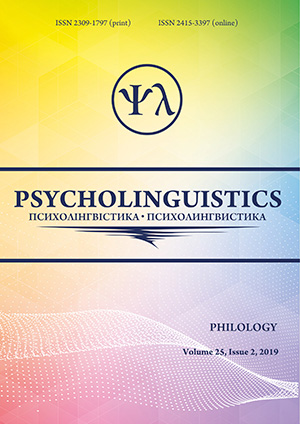 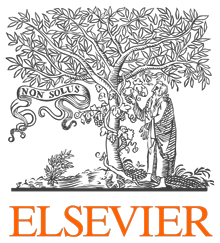